All creatures great and small in Lyon

Campbell and I were very pleased to attend the inaugural Internal Symposium on Animals in Ancient Egypt held at the Musee des Confluences in Lyon from the 1-4th June. The organising committee had worked really hard to compile an interesting three days, filled with excellent presentations from international researchers on a  wide variety of animal-related topics. I delivered a lecture on the Manchester method; how we study animal mummies for the Bio Bank, and I shared some of the success stories from the exhibition. Campbell presented a poster on a group of ibis mummies from a specific tomb shaft (3508) at Saqqara which have been reunited by the Bio Bank and through some extensive archival research by Steph. As is common with animal mummies, once they were excavated, many lost their original provenance and much ‘digging’ is required to place individual artefacts back into context. 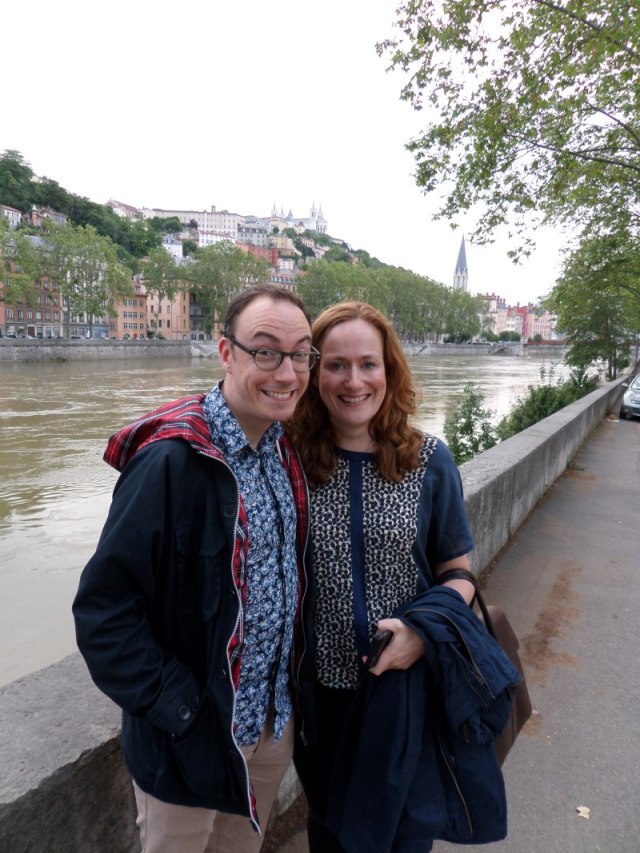 Lyon’s Musée des Confluences is home to 2500 mummified animals collected by Lortet and Gaillard, many of which were deserted to uncover the skeletal remains which were then mounted as anatomical specimens. The mummies were recorded in their 1905 and 1909 works under the title ‘La faune momifiée de l’ancienne Égypte’. One of the main advantages of the Bio Bank project is working to unite material in far-flung and disparate collections around the world. With this in mind, I am quite envious of the Lyon team having 2500 mummies under one roof! I look forward to hearing more about their research and results over the coming months.

Despite the continuing issues posed by a transport strike in France, Campbell and I ventured across the border into Switzerland to visit the Egyptology collection at the Musées d’art et d’histoire in Geneva. Thankfully we queued up to buy a ticket and learned that the last train home was very early (3:30pm), otherwise we might still be there now trying to get back to French soil! Nonetheless, the journey was worth it and we saw some absolute gems, including a wonderful Sekhmet statuette, a couple of animal mummies and a fragment of a statue of Senenmut, a personal favourite of Campbell. 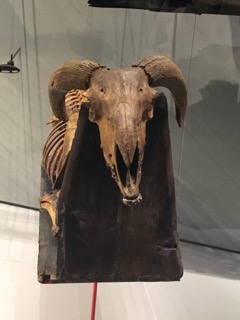 As is often the way with conferences, it proved to be a great environment in which to meet new contacts and rekindle existing friendships with those working in a niche field within Egyptology and zooarchaeology. It’s great to hear about research being carried out at other institutions all helping to further our knowledge of the relationship between the Egyptians and the animals around them, whether that be as artistic representations, in writing or in their intentional preservation of animals as mummies. I am looking forward to seeing this meeting continue to grow coming years.