Animal mummies hit the media and T minus 14 weeks for Gifts for the Gods!

Apologies for letting the blog go a little recently, but there’s been so much media attention on animal mummies, that some things have got a bit behind. The much awaited Horizon episode ’70 million animal mummies: Egypt’s dark secret’ aired on May 11th and since then, the world hasn’t been able to get enough of the subject (not that we are complaining!). The barrage of media hit on the 11th with newspapers, websites, TV and radio stations around the world asking for information, interviews and images at what felt like the same time!

I spent an incredibly stressful day at Media City in Manchester where I did 7 live radio interviews and appeared live on Newsround and the BBC News Channel (thank god I had the foresight not to turn up in my jeans!). It was certainly a day that I won’t forget in a hurry, but all the stress aside, that day really did launch animal mummies and Manchester research into the spotlight for the first time. We’ve even filmed experimental mummification for Canadian TV and filmed part of a documentary on cats in the ancient world for a German channel since then. 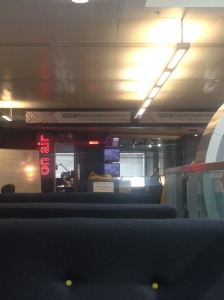 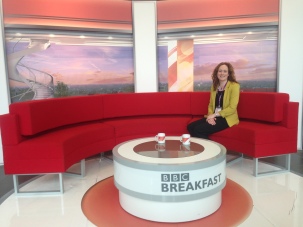 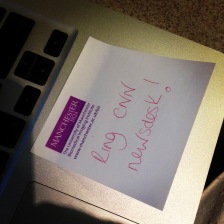 Two and a half years have passed since the initial idea of an animal mummies exhibition was broached the subject  with staff at Manchester Museum. I don’t think anyone expected  those early mumblings, however good they might have seemed at the time, to come to fruition, let alone become what they are now. ‘Gifts for the Gods: Animal Mummies Revealed’ is due to open in early October and the whole project team is getting very excited (and increasingly nervous!) of the task that faces us.

A few weeks ago, and bang on schedule, we entered ‘detail phase’ in the design of the exhibition. The colour scheme, wall finishes, lighting effects and audio visual technology is being finalised. Drafting of the text for the wall boards and object labels is well underway. Our fantastic workshop team have even built the first of 29 modules which form the backbone of the design, specially created to be easy-to-tour to our other two venues. 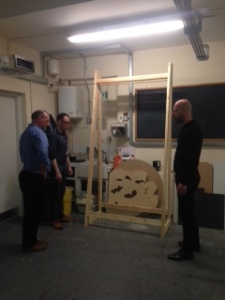 There don’t seem to be enough hours in the day or enough days in the week at the moment for all the work, but it’s so enjoyable that no one seems to mind too much. I just hope we can say the same thing in a few more weeks when the opening night is looming ever closer! At least the third (and hopefully final) draft of the book has gone back to the publishers for final amendments now. Phew!